The future of talent is the future we forgot | The TLC Group
18394
post-template-default,single,single-post,postid-18394,single-format-standard,ajax_fade,page_not_loaded,,side_menu_slide_from_right,qode-content-sidebar-responsive,qode-theme-ver-14.3,qode-theme-bridge,disabled_footer_bottom,bridge,wpb-js-composer js-comp-ver-5.4.7,vc_responsive

The future of talent is the future we forgot

Home > News  > The future of talent is the future we forgot 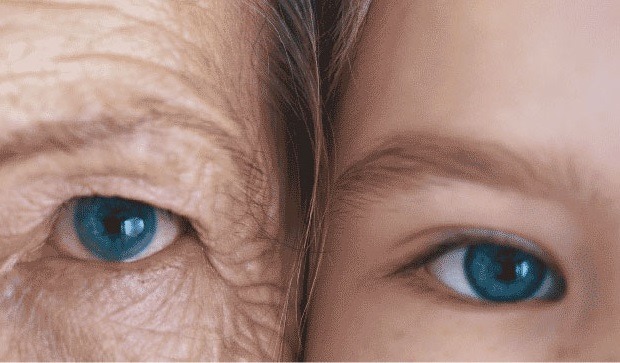 The future of talent is the future we forgot

In the creative industry there is an assumption that its greatest asset is youth. Millenials have been given a head start, with 3 year olds working Iphones and Ipads, teenagers able to run their own code and the youth of today exposed to far more via social media. Does this advantage make them the full package? Or is there a fundamental element missing?

Many companies verge towards the Millenial hire as they are deemed to add more creative value, however studies show that this is not actually true and that this is just an assumption. Many organisations are missing out on that hidden pocket of talent as, for many reasons, older generations are especially not represented in marketing agencies and media companies.

The results of this study can be applied to the way we approach marketing.  There are two types of youth in the industry. The first is the use of youth in marketing and the second is the age of staff at a company. Studies show that marketing professionals have a deep obsession with age, with people being segmented into age, buying pattern and lifestyle. They also consider key milestones like marriage, children, career length a sign of being “past it”. If you are part of the “heritage” group you are often seen as less important than the next exciting generation.

There is no embrace for the ageing process, which is something that will naturally happen anyway. Businesses market anti-ageing cream as a beauty bag staple. This repetitive behaviour of buying what they sell us and they sell us what we will buy remains unbroken. Each end thinks the other is doing the right thing for their counterpart. They’re not. We are being sold toxic behaviours. If we are marketed something different chances are we will take it. In recent years beauty standards will advertise the acceptance of age. This has only gone as far as a marketing trend as companies still shy away from hiring older creatives. It’s the negative side to an audience that promotes inclusiveness and age positivity. Do these agencies have a genuine connection with their audience? Or is it that they will push younger trends at the younger demographic? But is youth so reliable? Perhaps not, experience and stability is far more reliable than 20-something skin.

There are two cycles when hitting your creative stride. The obvious one is when creativity hits you early in life. The next one comes later during the mid-fifties. People will leave the industry due to too many factors in life that will impact them. Creativity has pressure placed on it as you will have to deal with elderly parents, raising families etc. There are also the factors of redundancy and discrimination which as well as physically stopping that person from staying in the industry will also put them off entirely from re-entering it elsewhere. Why fight the social norm?

Many industries search for a fresher and younger vibration. However this makes no sense. All skill and wisdom doesn’t fall to the under 30’s. A client will not appreciate the younger worker who boasts that “they know what they are doing they’ve done it for years”. Having a diverse team will create a stronger and established set of ideas. Including the opinions of someone outside of the group chat will take a project out of its own echo chamber and will give it a reality check. Things like maternity leave, sickness, burnout, mental health and career change are current realities or teetering realities for younger generations. It is most likely that these things have already happened for those over 30 and they’ve learnt not to sweat the small stuff anymore. By returning to work after raising a family for 20 years doesn’t make that person out of touch it just means they have been given a revelation, and are in a firm position about the career they chose. It’s worth mentioning that it is not terrible to be younger in the industry, there just needs to be more representation for the over 40s who want to be in and already are in it. Now is the time to let that inclusive behaviour we boast filter through to the company’s core.

Ready for a new job?