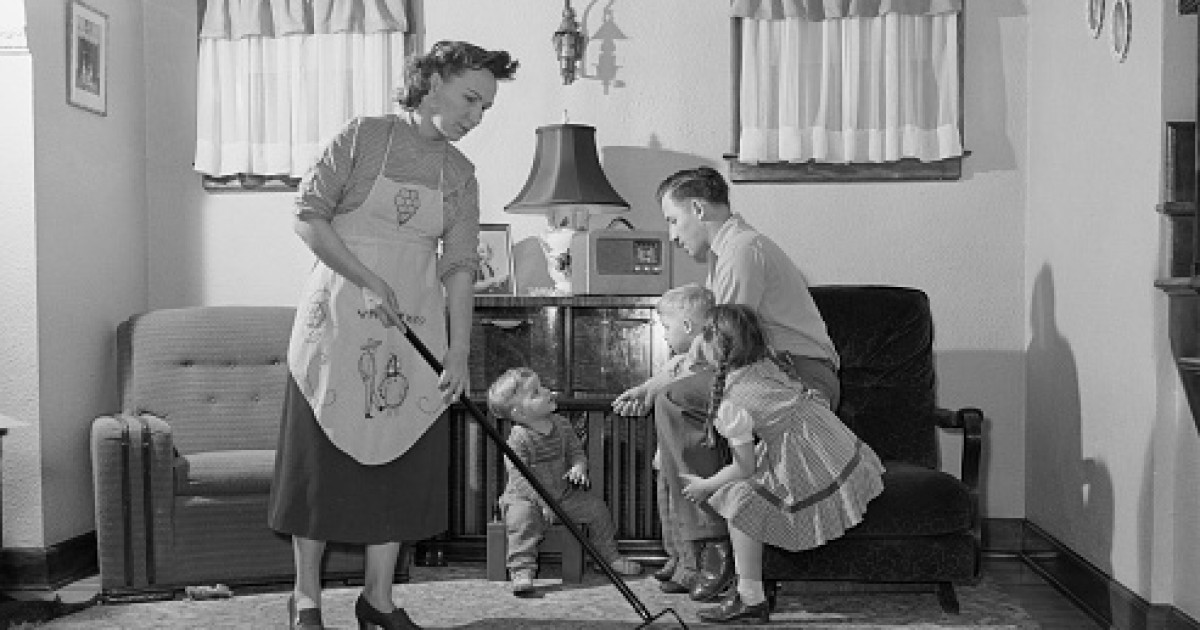 In the past few decades more women are ditching the outdated notion of gender roles in favour of creating careers whilst also having a family. While many women are successfully doing this we rarely look at the details and the impact this title of “supermum” has on their lives. We often focus on all the things everyone else is doing. There’s such a self-imposed pressure to keep up with the other mums. New mums will use apps to keep track of the baby’s first steps and if they are slightly off from the “normal” development it causes worry. If there’s a class to enrich your child then your time and energy is going into taking them to that class. Evenings are spent scrolling through social media and the countless blogs discussing how to be a better parent. It is exhausting and takes up precious time. After maternity leave ends and it is time to return to work, mothers will often find themselves unprepared and overwhelmed. They plan to get back to work without missing a beat and are met with unforeseen challenges and blocks. Soon the countless early mornings, late evenings and sometimes weekends start to crossover with home life and it becomes too much. They will drop everything for a client however when they do jump through hoops managers pull back.

At some point a child will get sick, the babysitter cancels, the school run is late. When mothers leave the office to pick their kids up at 5pm there are whispers and judgement from co-workers. Creating this uncomfortable atmosphere leads to a questioning of one’s own abilities which is not healthy and leads to a negative work environment. Ways to help reduce this feeling of awkwardness is to communicate with one another and create a support system.

It’s the beginning of the week and responsibilities at work begin to mount, regular duties are piling up and meetings are being called. On top of that you’re looking for somewhere private to pump. It is difficult to act as if nothing has changed but there are now new things to look out for at work. No past generation has put more effort into the co-existence of work and home life. Due to advances in technology the line between these two worlds are no longer separate as they were in the 20th century. We feel this urge to answer emails as they come through while making school lunches and completing tasks for a client as the evening should be winding down when the kids are put to bed. This need to prove yourself to your job will lead to sleep deprivation and ultimately cannot go on.

Some women give up returning to work as it is too stressful. Those who do return say they feel accomplished and successful, but at what cost? The working mums are doing their part so now it’s time for employees to do theirs. Is it important that lives are shaped around work and not the home?

Ready for a new job?