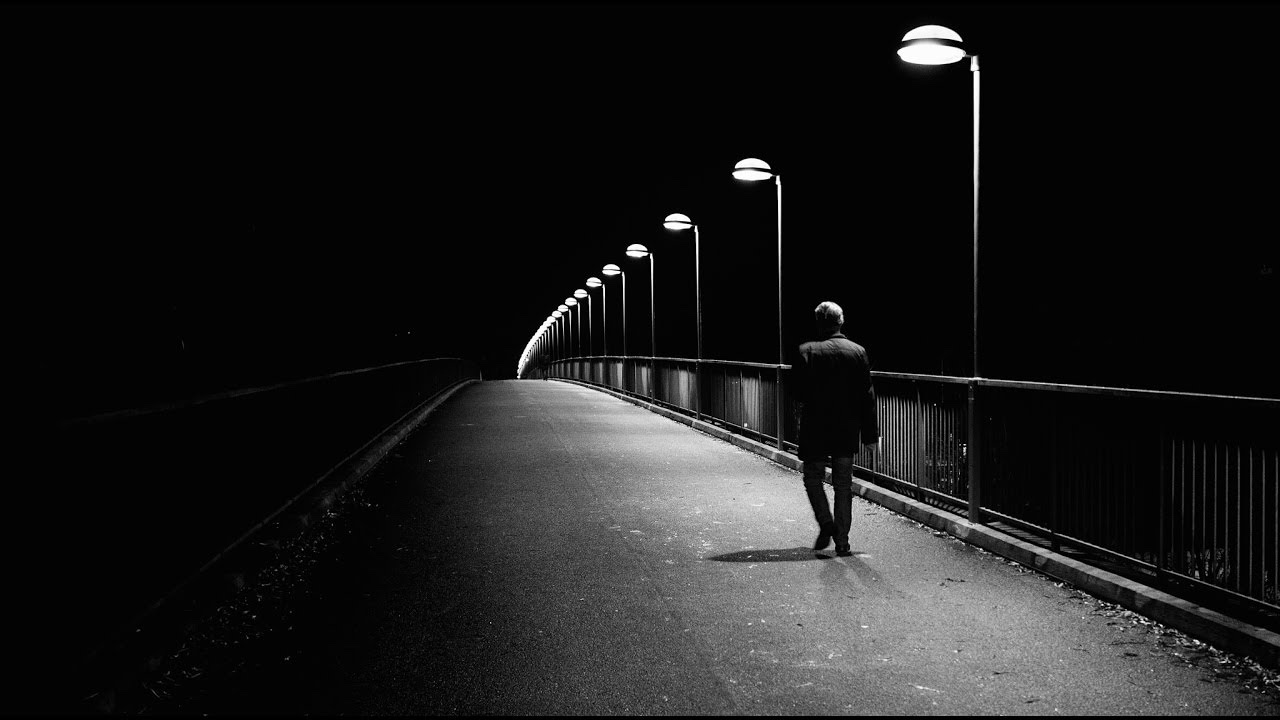 There’s a man who is searching on the ground around a lamppost. A friend comes by and asks what he’s doing. “Looking for my keys. I dropped them over there,” he says, pointing toward some bushes. “Then why are you looking here?” asks his friend. “The light is better,” says the guy. Known as the Streetlight Effect, this story describes something called observational bias, referring to the habit of looking for things where the search is easiest. It’s also a something to consider when using predictive analytics. The streetlight effect can show up when algorithms are applied either to find the best insight or where they’ll find an issue. Data collectors study what is easy to study. It stops big studies from being useful in the real world.

Where are we getting our data from? Polls, Researchers, Twitter? Basing facts on a high volume of tweets isn’t reliable data. An example was during Hurricane Sandy and the hurricane appeared to have hit Manhattan the hardest due to the exceptional number of tweets. Yet this is not true. Actual meteorological data showed the facts as it affecting the New Jersey Shore. As the data is from Twitter only a certain demographic the information is not trustworthy. Context is important. We must consider the meaning of data and not just the information itself. For it to be useful there needs to be drive for the right reasons and not just use data that is easily collectable. There is a clear difference between knowledge and ignorance.

VPs of Marketing will instantly be able to tell you the most popular page but not the most visited page by valued customers, which is problematic. Most brands won’t ask the important questions about their customers, they will instead use data they already have and not look any further, as if the data was just to confirm the assumptions they had for these customers. By keeping themselves in the dark they hinder their chances for a successful relationship with their clients.